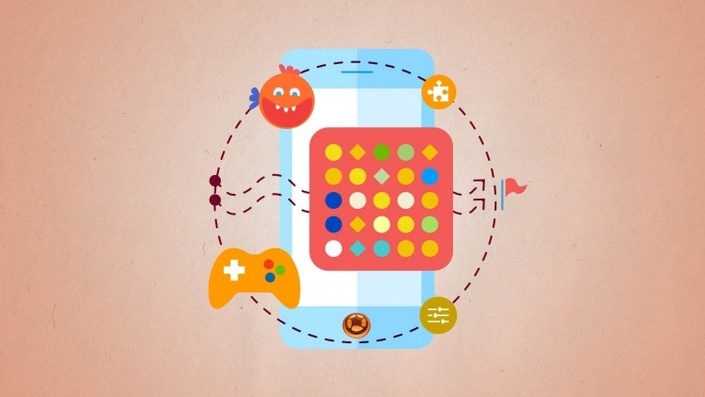 Locking and Unlocking Levels with Solar2D

Create a cool "Choose Level" scene for your Solar2D game.

The coupon code you entered is expired or invalid, but the course is still available!

Many games are based on levels, and most of those games have a screen where:

One of the most commonly asked game dev questions is, “How do I lock and unlock levels?” Until now I’ve tried to explain the concept to people but now I have a better answer…

OGT Level Manager is a library you include in your game and then “tweak” some variables to specify which graphics you want to use, how many total levels you have, etc.

And then in your game it’s as easy as this to unlock the next level when the player has finished with the current level:

OGT Level Manager keeps track of which levels have been unlocked and it’s shown automatically when the player goes back to the level select screen!

If you’re using a “stars” system in your game, OGT Level Manager will even keep track of how many stars were earned on each level. And it’s this easy to use:

That one call will let OGT Level Manager know the player earned two stars on that level and it will automatically show the correct number on the level select screen.

Here are some of the features found in this library:

Basically, I’ve made it easy to drop in your own graphics, and then tweak the position of any that may need it by setting variables. Changing the actual code is not necessary.

The first set is for those people who want to just use the library in their games and don’t really care about the stuff under the hood. These are the “basic how to use it” videos.

The second set dives in behind the scenes and shows you how things work. Just a word of warning, for this second set of videos I’m assuming you have at least an intermediate knowledge of using Solar2D. I don’t start clear back at the “this is how you display a graphic” point. But again, simply using OGT Level Manager in your game can be done by a competent beginner.

The price for OGT Level Manager is just $20 — and that includes all updates for at least the next year! (Actually, I have no plans to ever charge for updates, but now you know you’re good for a year.)

You will save a LOT of time by using OGT Level Manager -- time you can spend working on the more fun parts of your new game!

Jay has been programming professionally since 1988, starting with game programming and then over the years moving to internet programming. Jay started programming for mobile devices in 2010 and currently has several games and apps in the Apple App Store with more on the way.

In addition to writing scores of technical articles over the years, Jay has recorded dozens of hours of tutorial videos. He's been a speaker at technical conferences and enjoys teaching how to make games and apps almost as much as making games and apps themselves.

Jay has been programming with Solar2D for a decade and was awarded Certified Developer status. He's also created a computer science course for the University of Alaska on using Unity to make 2D games.

When does the course start and finish?
The course starts now and never ends! It is a completely self-paced online course - you decide when you start and when you finish.
How long do I have access to the course?
How does lifetime access sound? After enrolling, you have unlimited access to this course for as long as you like - across any and all devices you own.
What if I am unhappy with the course?
We would never want you to be unhappy! If you are unsatisfied with your purchase, contact us in the first 30 days and we will give you a full refund.
off original price!

The coupon code you entered is expired or invalid, but the course is still available!